Below are some of the most recent articles and features I have written for various mainstream science magazines. 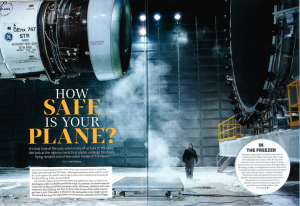 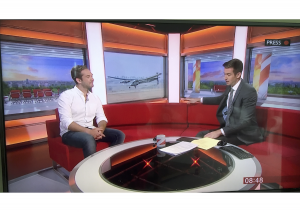 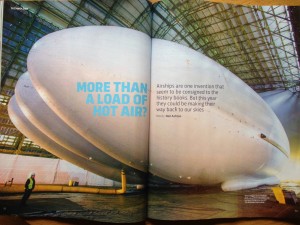 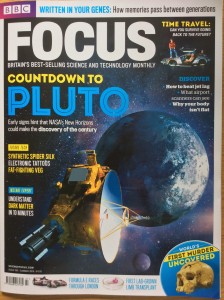 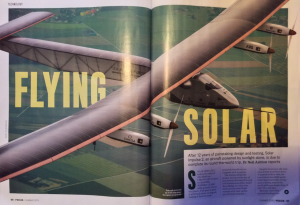 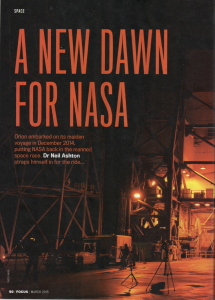 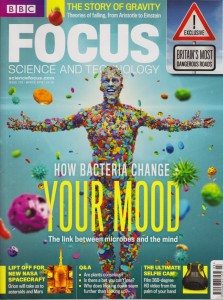 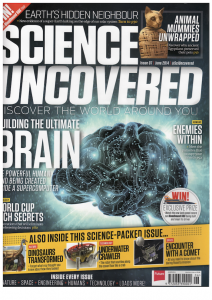